An Introduction to the Laboratory Mouse: Mus Musculus

Mice (Mus musculus) are an important research tool for modeling human disease progression and development in the lab. Despite differences in their size and appearance, mice share a distinct genetic similarity to humans, and their ability to reproduce and mature quickly make them efficient and economical candidate mammals for scientific study.

This video provides a brief overview of mice, both as organisms and in terms of their many advantages as experimental models. The discussion features an introduction to common laboratory mouse strains, including the nude mouse, whose genetic makeup renders them both hairless and immunodeficient. A brief history of mouse research is also offered, ranging from their first use in genetics experiments to Nobel prize-winning discoveries in immunology and neurobiology. Finally, representative examples of the diverse types of research that can be performed in mice are presented, such as classic behavioral tests like the Morris water maze and in-depth investigations of mammalian embryonic development.

Basic Mouse Care and Maintenance
Mice (Mus musculus) are small rodents that breed and sexually mature quickly, making them perfectly suited to generating large animal colonies for biological research. As compared to other mammalian species, mice are simple and inexpensive to maintain in the laboratory. Nevertheless, mouse colonies do have specific husbandry needs that are critical to preserving animal health and safety as well as experimental reproducibility.

This video demonstrates standard practices that ensure mice are treated as humanely as possible within the laboratory animal facility, or vivarium. The discussion begins by reviewing a typical mouse housing setup, consisting of a plastic cage equipped with a layer of soft bedding and nesting material. The preformulated food pellets (also known as chow) that comprise the typical mouse diet are also introduced. In order to facilitate experiments performed on mice, safe animal handling practices are demonstrated, including common restraint techniques like “scruffing,” and the strategies used by researchers to keep track of individual mice within the facility. Finally, experimental manipulations of mouse housing and diet are discussed, in addition to one of the most common applications of the scruffing technique — performing injections.

Development and Reproduction of the Laboratory Mouse
Successful breeding of the laboratory mouse (Mus musculus) is critical to the establishment and maintenance of a productive animal colony. Additionally, mouse embryos are frequently studied to answer questions about developmental processes. A wide variety of genetic tools now exist for regulating gene expression during mouse embryonic and postnatal development, which can help scientists to understand more about heritable diseases affecting human development.

This video provides an introduction to the reproduction and development of mice. In addition to clarifying the terminology used to describe developmental progression, the presentation reviews key stages of the mouse life cycle. First, major development events that take place in utero are described, with special attention given to the unique layout of early rodent embryos. Next, husbandry protocols are provided for postnatal mice, or pups, including the process of weaning, or removal of pups from their mother’s cage. Since males and females must be separated at this stage to prevent unscheduled mating, the demonstration also reveals how to determine mouse sex. Subsequently, instructions are given for carrying out controlled mouse breeding, including screening for the copulatory plug, which is useful for precisely timed embryonic development. Finally, the video highlights strategies used to investigate the complex processes that govern mouse development, including the generation of genetically altered “knockout” mice.

Mouse Genotyping
Even though the human genome was mapped over 10 years ago, scientists are still far from understanding the function of every human gene! One way to evaluate how a gene functions is to disrupt the sequence encoding it and then evaluate the impact of this change (the phenotype) on the animal’s biology. This approach is commonly used in the mouse (Mus musculus), since it shares a high degree of genetic similarity with humans. To track the animals bearing genetic changes over several generations, it is necessary to screen the DNA of each mouse in a process known as genotyping.

This video provides an overview of the theory and practice behind genotyping mice. The discussion begins with the basic principles of mouse genetics, including a review of the terms homozygote, heterozygote, wildtype, mutant, and transgenic. Next, step-by-step instructions are supplied for extracting and purifying genomic DNA from mouse tissue. Examples are provided demonstrating how to interpret genotyping results, as well as how to keep track of mice with the desired genotype. Finally, some representative applications of the genotyping procedure will be presented in order to demonstrate why this common technique is so essential to mouse research.

Introducing Experimental Agents into the Mouse
Many investigations performed in mice (Mus musculus) require the administration of an experimental agent to the animal. For example, it may be of interest to test the efficacy of a specific therapy, to induce a pathologic condition, or to administer anesthesia or palliative care. In order to ensure safe and efficient delivery, it is important to consider a variety of factors prior to the administration of the treatment.

This video, which reviews agent administration in the mouse, begins by highlighting properties to consider, such as viscosity, dose, and palatability, when planning the administration of an experimental agent. The subsequent discussion focuses on injection methods, including delineation of the structural components of the syringe and needle, how to interpret needle gauge, and safe mouse restraint methods for common injection sites. Detailed instructions are provided for performing subcutaneous (SC/SubQ), intraperitoneal (IP), and tail vein (IV) injections in mice. Furthermore, applications of these techniques as well as alternative administration routes are discussed. 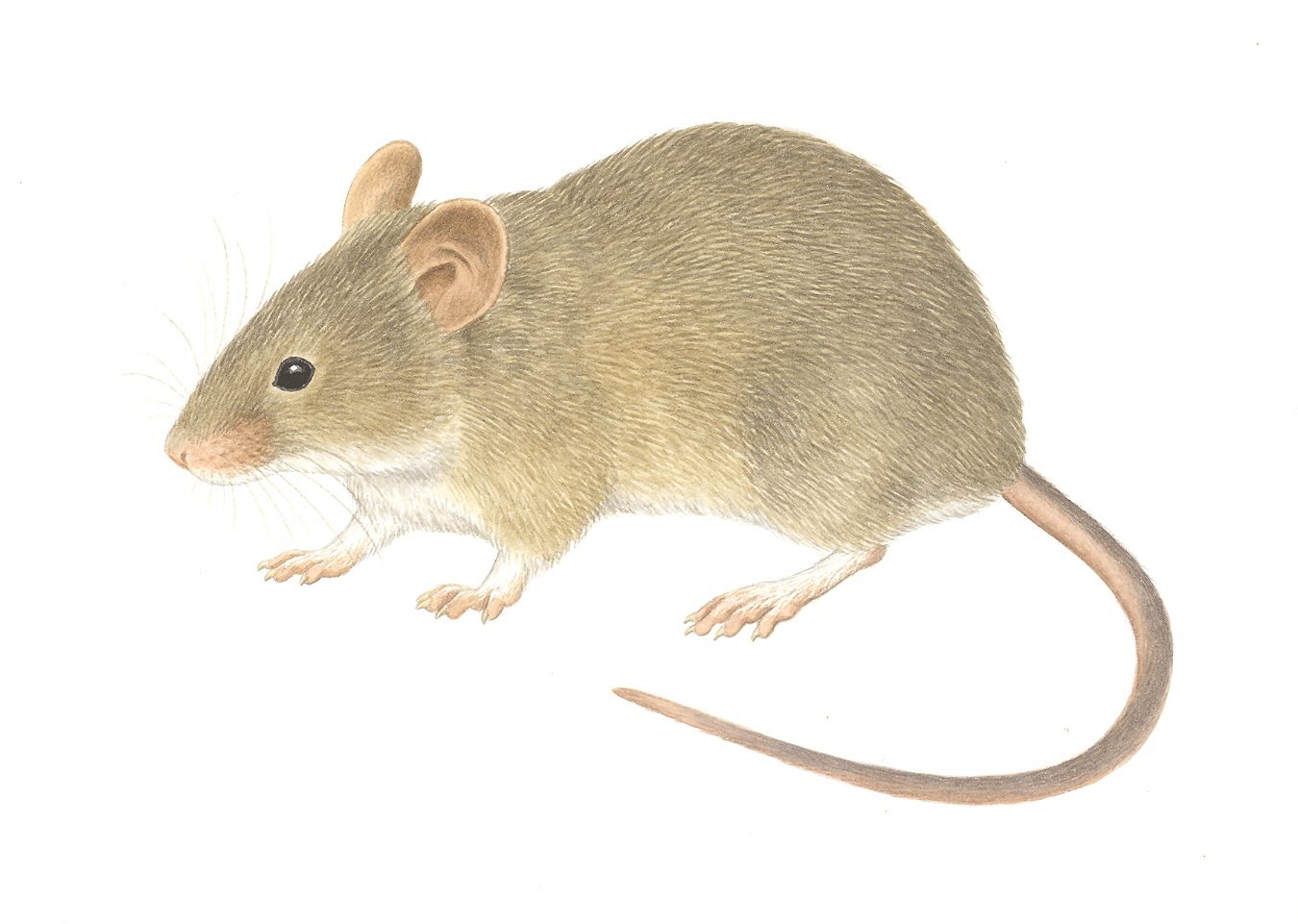