Human Norovirus Culture in B Cells

This protocol published last year in Nature Protocols by Jones et al. out of Stephanie Karst’s laboratory is based on a study by the same group of authors that showed, for the first time, that human norovirus can be successfully propagated in vitro. Their findings were a major breakthrough for norovirus research, which so far has been hampered by the lack of culturable virus for in vitro studies. In this Nature Protocols paper, the authors share the details of their culture method that uses the human B cell line BJAB with the scientific community. 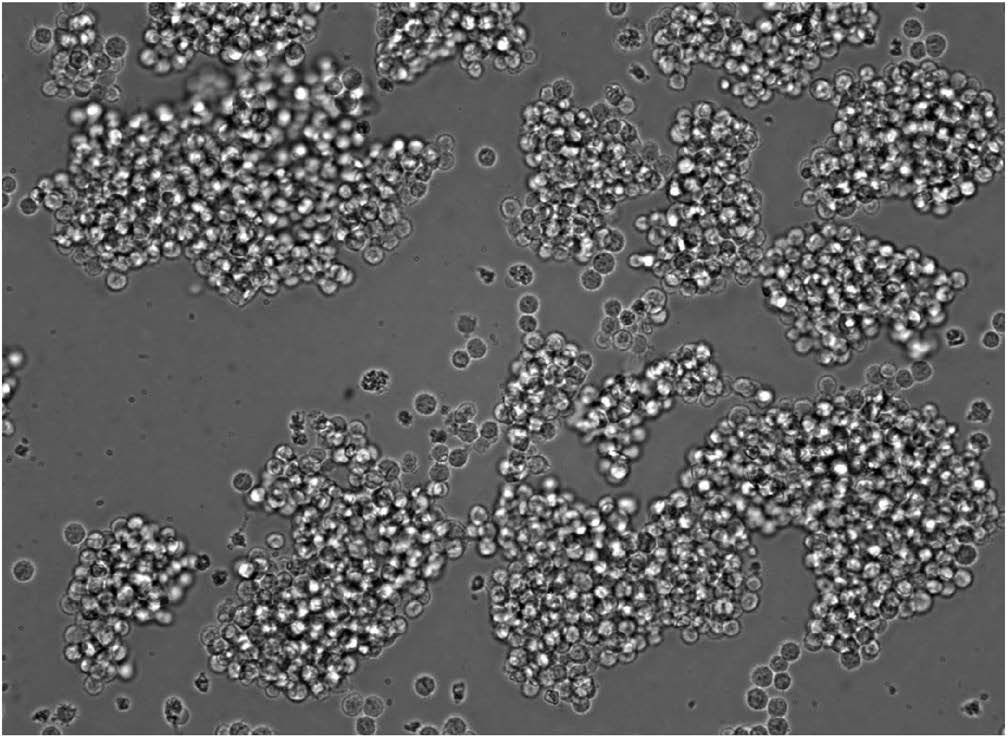