Children with moderate or severe undernutrition exhibit disruptions in the normal pattern of postnatal development of their microbiota, leaving them with gut communities whose configurations appear less mature than those of chronologically age-matched healthy individuals. Undernourished children typically have a large enteropathogen burden. To investigate (i) the effects of microbiota configuration on enteropathogen burden and (ii) how community context influences the expressed properties of organisms classified as enteropathogens in children with undernutrition, Wagner, Dey, and their colleagues introduced collections of sequenced bacterial strains that they had cultured from the gut microbiota of healthy or underweight Bangladeshi children into germ-free mice and fed the animals a representative Bangladeshi diet. Testing the effects of including or excluding various combinations of enterotoxigenic and nontoxic strains of Bacteroides fragilis in the transplanted microbial consortia, they found that, when introduced as part of the underweight child’s community but not the healthy child’s community, enterotoxigenic B. fragilis induces cachexia in recipient mice, as well as alters the gene expression profiles and expressed metabolic activity of community members. These effects were mitigated by co-colonization with nontoxigenic B. fragilis, illustrating the influence of intra- and interspecies interactions in defining the effects of an enteropathogen. 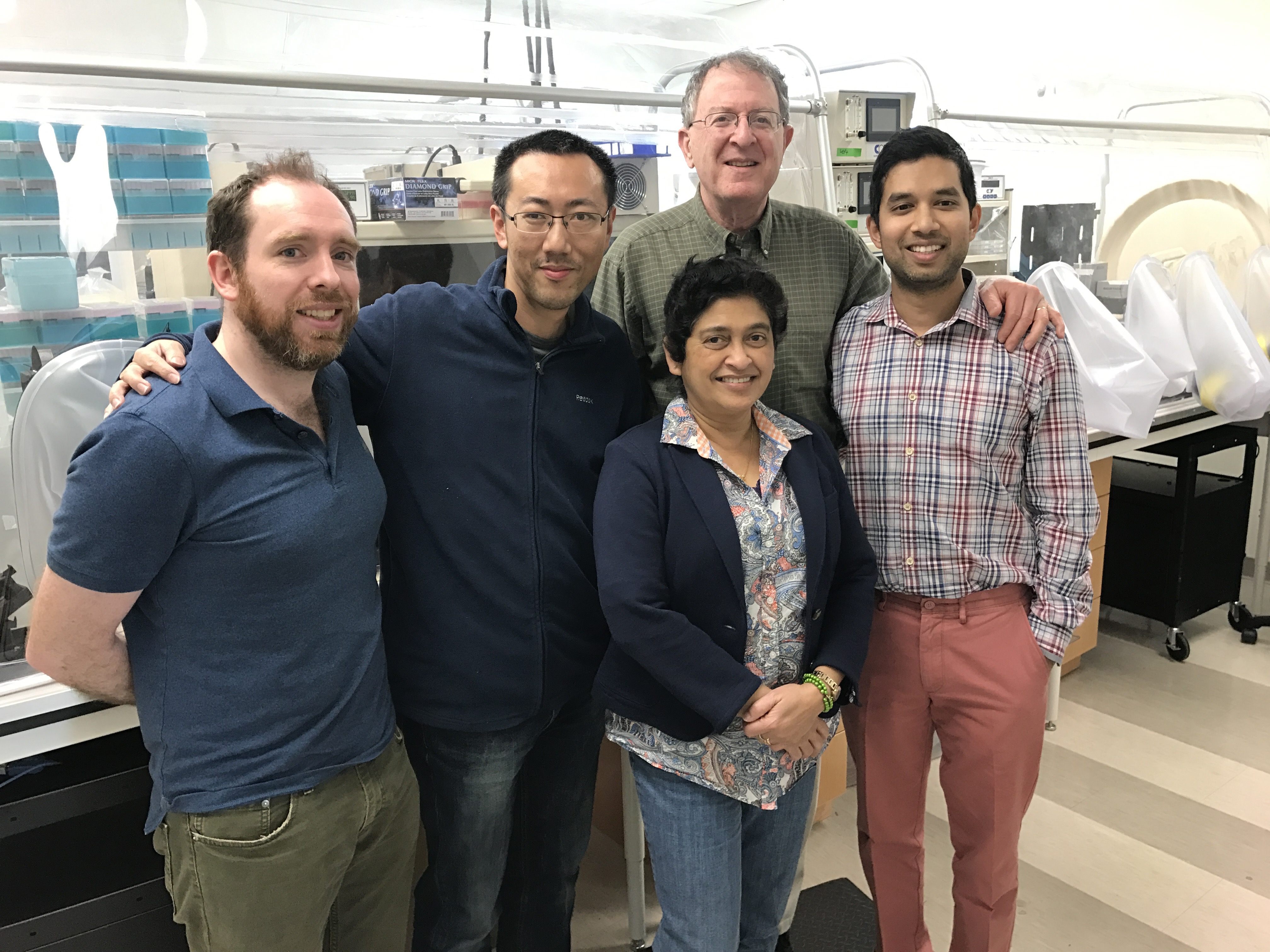