Tim Hand, PhD is an Assistant Professor of Pediatrics and Immunology and the Director of the
Gnotobiotic Animal core facility at the University of Pittsburgh. Dr. Hand’s laboratory is within the
R. K. Mellon Institute for Pediatric Research at the UPMC Children’s Hospital of Pittsburgh.

Tim grew up in Toronto, where he received an B.Sc. from the University of Toronto. He next
moved to Yale University where he received a PhD for studies he performed under the mentorship
of Susan Kaech on the requirements for the long-term survival of memory T cells. Tim followed his
PhD studies with a post-doctoral fellowship at the National Institutes of Health with Yasmine
Belkaid, where he shifted his interest to research on the interaction between intestinal resident
lymphocytes and the microbiota.

Currently, Tim directs the Immunity to Bacterial Colonization Lab. Dr. Hand’s research focuses
upon the interaction between the host immune system and the intestinal microbiota, with a particular
focus on the moments when microorganisms first colonize the host. Our research has provided new
knowledge on how immune cells are shaped by the microbiome and in turn how colonizing bacteria
are shaped by intestinal immunity. Regulating microbial colonization is especially critical in infants
where the Hand lab studies how antibodies provided in breast milk shape the development of the
infant microbiota and intestinal immune response. Other lab focuses include studies of how the
microbiota affects health issues relevant to children, such as vaccination, cancer and Inflammatory
Bowel Disease. Dr. Hand has received nationally competitive awards, including awards from the
Burroughs Wellcome Foundation, the Rainin Foundation and the March of Dimes and is the
recipient of several NIH grants. Dr. Hand has published over 35 research articles and scholarly
reviews and was named the inaugural ‘Emerging Leader’ by the Society for Mucosal Immunology in
2022. 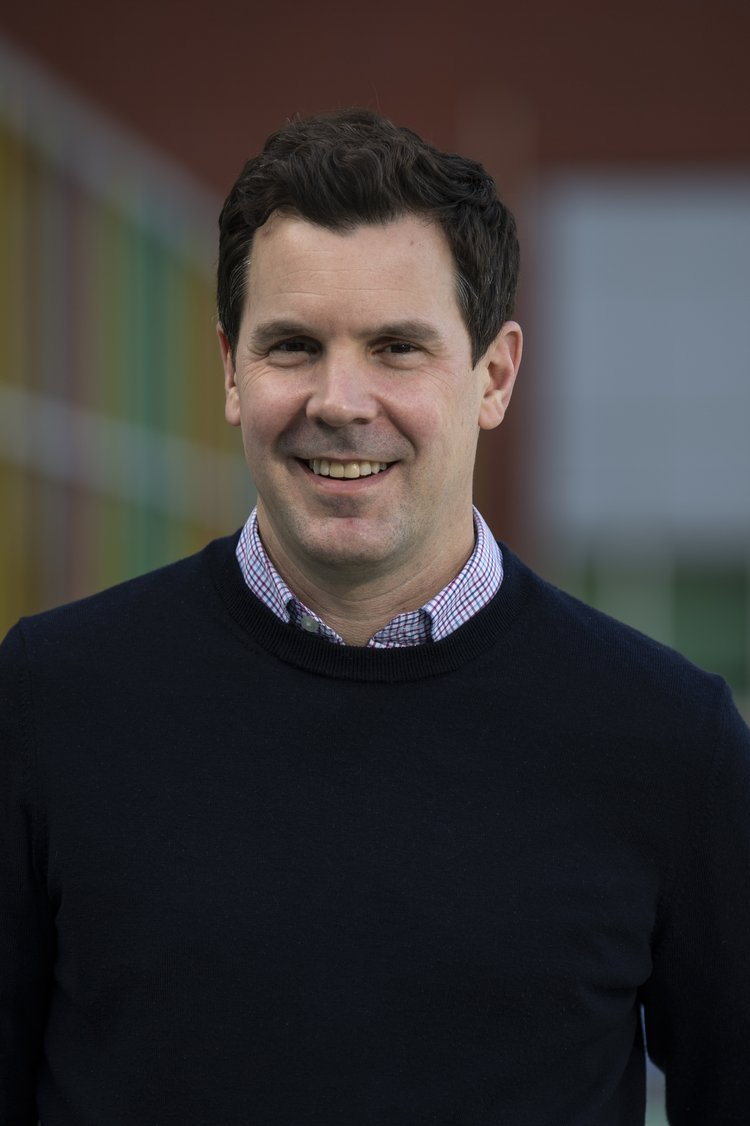